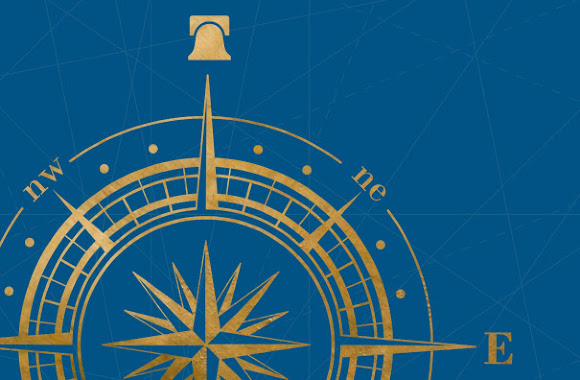 About the author: Staff Writers
Tell us something about yourself.