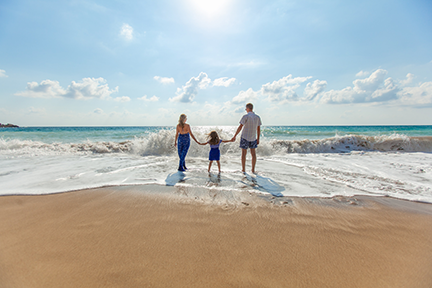 The U.S. Economy added 4.8 million jobs in June, which sets the all-time jobs gain record for the second month in a row, according to a report released this morning by the U.S. Department of Labor. 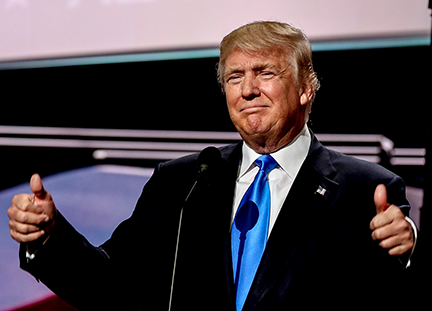 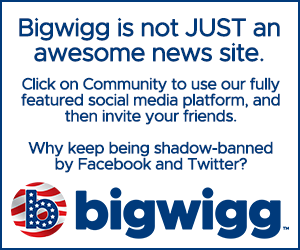